AJC Live360: Behind the scenes with Santa Claus Dec 24, 2013 - 12:28 PM EST Mrs. Claus is joining the AJC to share insight into how the Big Guy gets ready for the Big Night. Santa himself will be in touch throughout the hour to let us know how he and the reindeer are doing as well as answer your questions. You can email them to him at santa@scribblelive.com

AJC Live360: #BlackFridayATL brought to you by Brandsmart Dec 12, 2013 The AJC's Atlanta Bargain Hunter, Nedra Rhone will be here on Thanksgiving and Black Friday helping make sure you have the most up-to-date shopping intel. From parking lots and traffic to deals and steals, she has all the info you need to make sure you have a successful #BlackFriday. 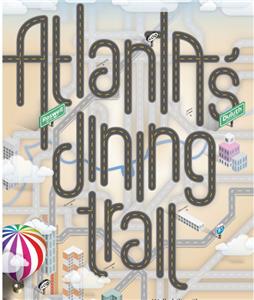 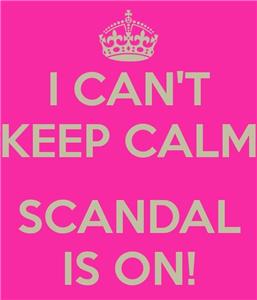 Powered by Platform for Live Reporting, Events, and Social Engagement
Most Read

Please confirm the information below before signing in.

We have sent you a verification email. Please check your email and click on the link to activate your profile.

If you do not receive the verification message within a few minutes of signing up, please check your Spam or Junk folder.

Close
Thank you for registering!

We look forward to seeing you on [website] frequently. Visit us and sign in to update your profile, receive the latest news and keep up to date with mobile alerts.

Click here to return to the page you were visiting.

Don't worry, it happens. We'll send you a link to create a new password.

We have sent you an email with a link to change your password.

Check your email for a verification link